This is the first time that a court of justice in Europe has been called upon to try a governmental minister -- who is actually supposed to responsible for the security of a country -- for holding migrants at a port pending a redistribution of newcomersacross Europe.... Until then, Europe had never offered Italy the … END_OF_DOCUMENT_TOKEN_TO_BE_REPLACED 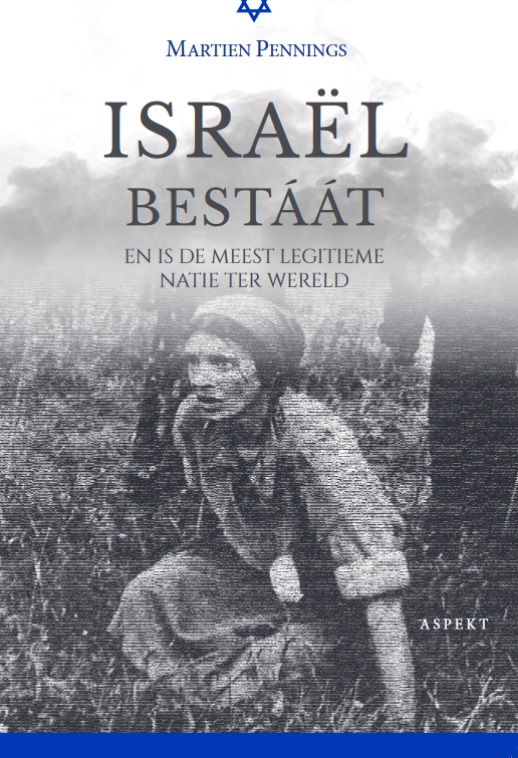 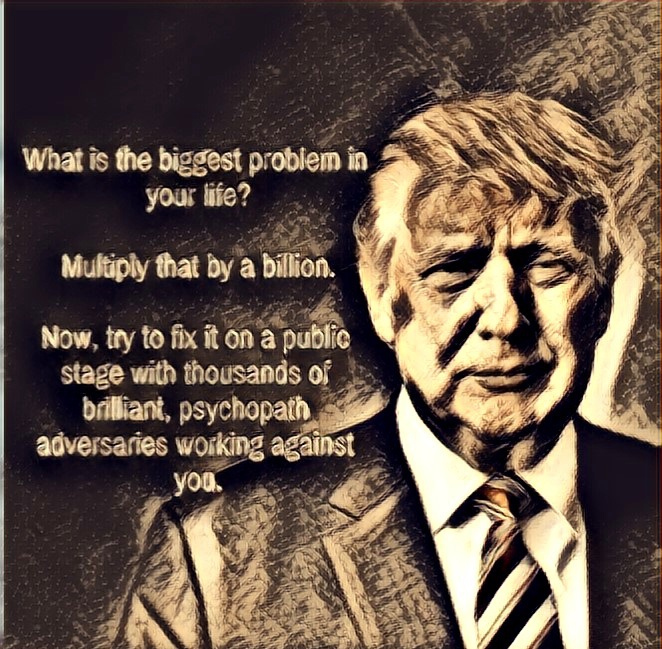 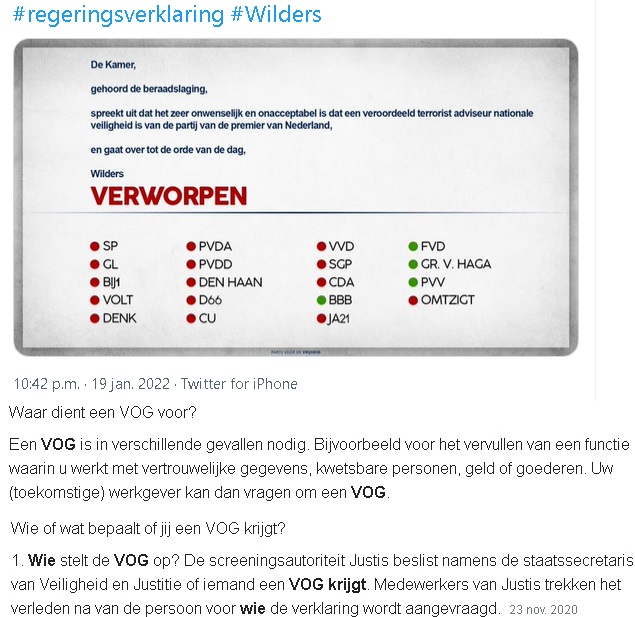 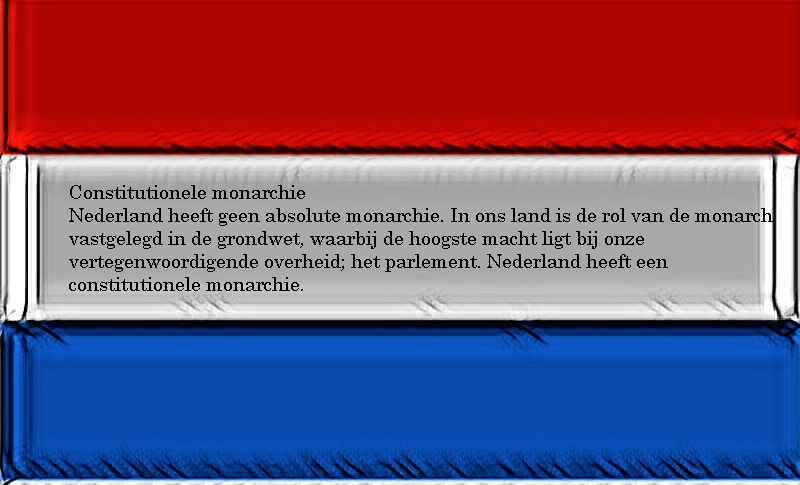 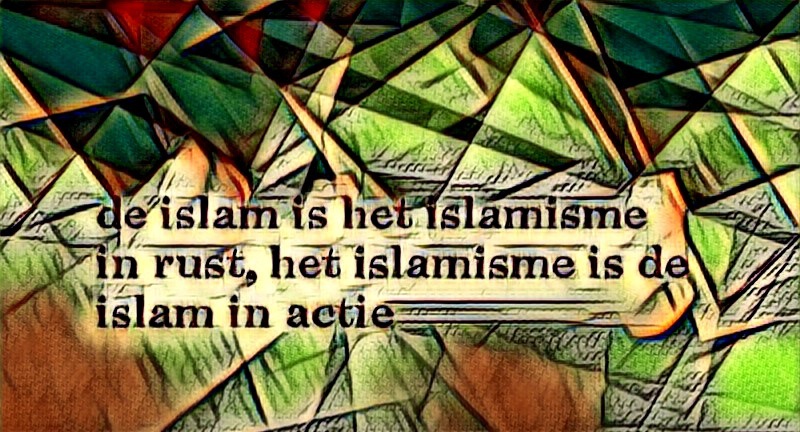 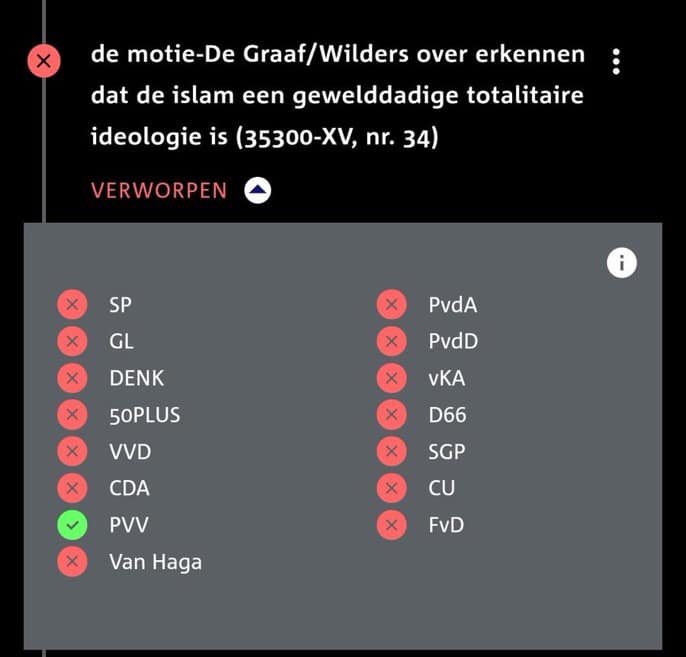 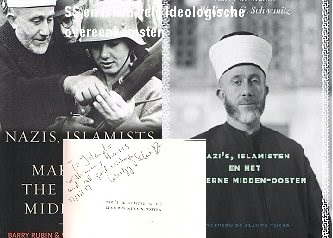 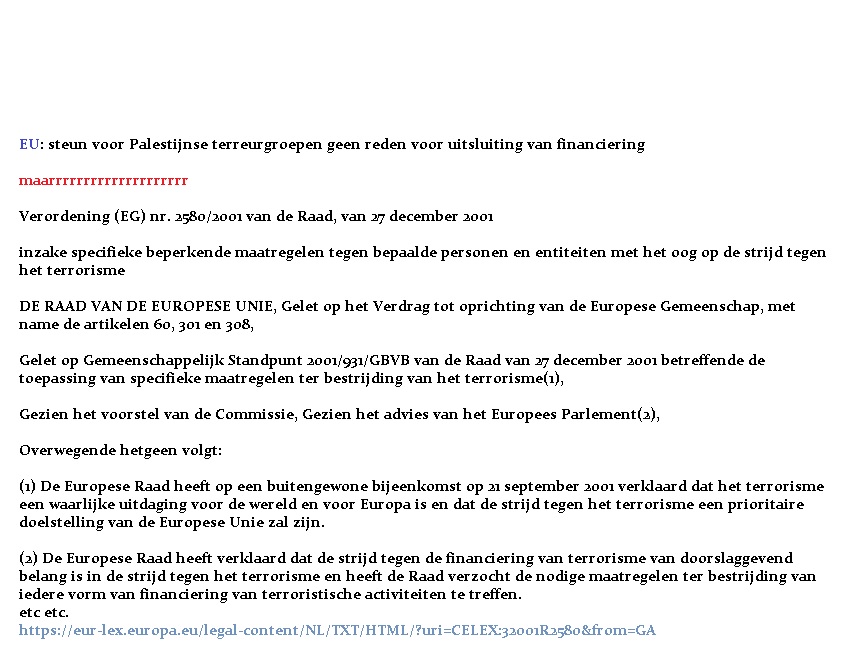 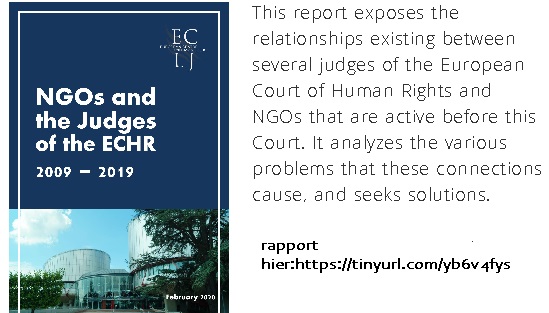 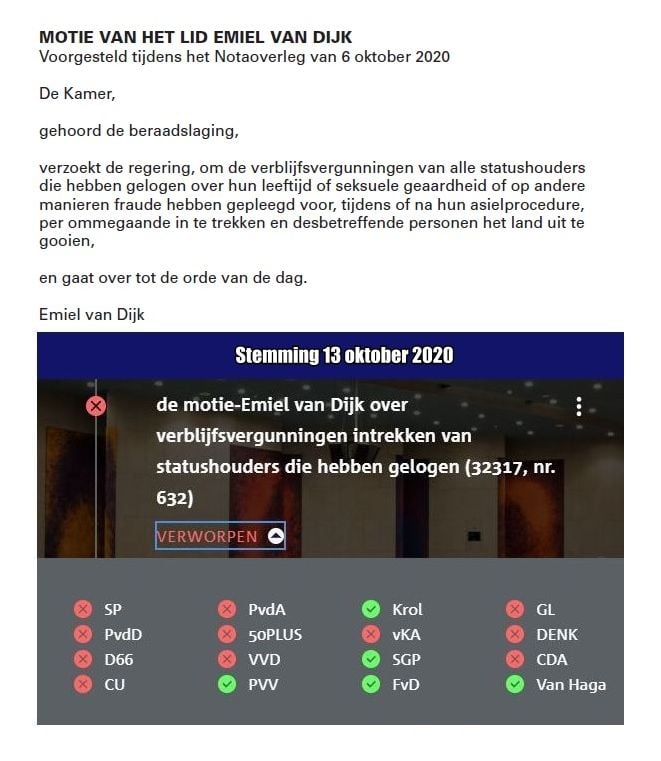 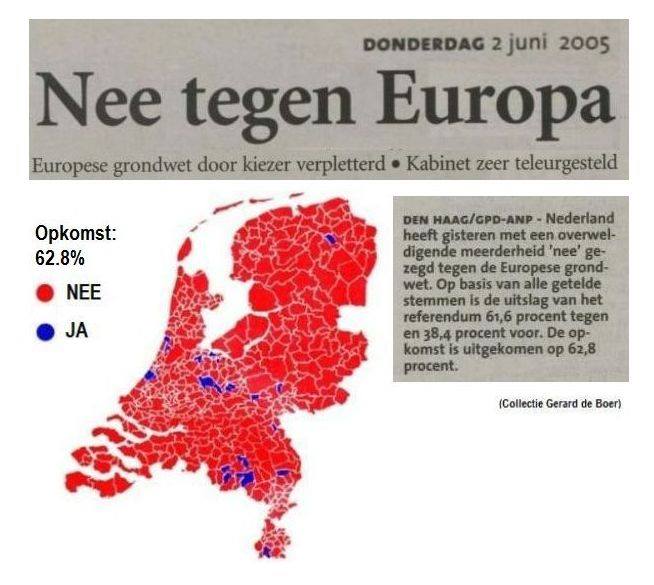 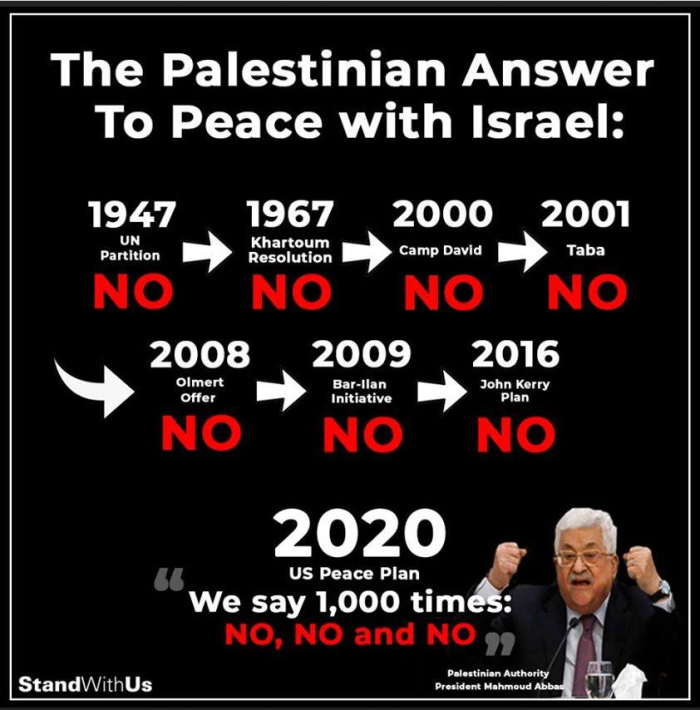 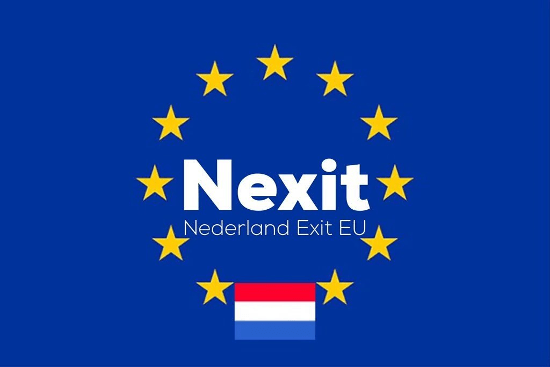 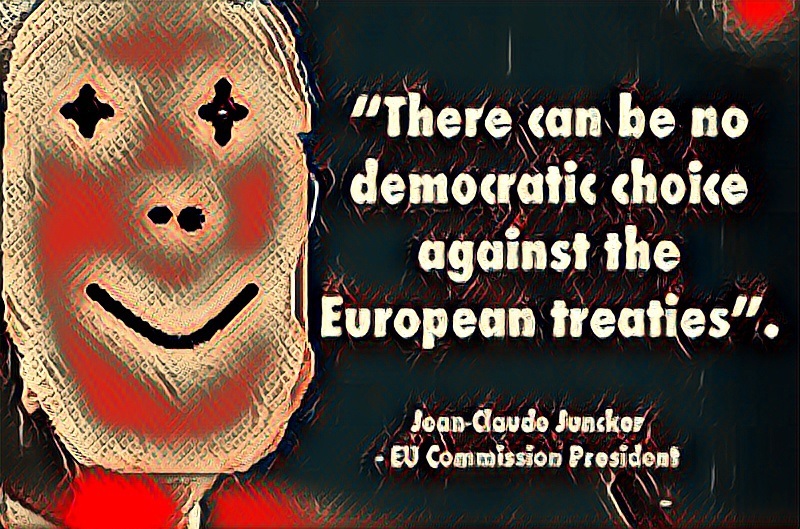 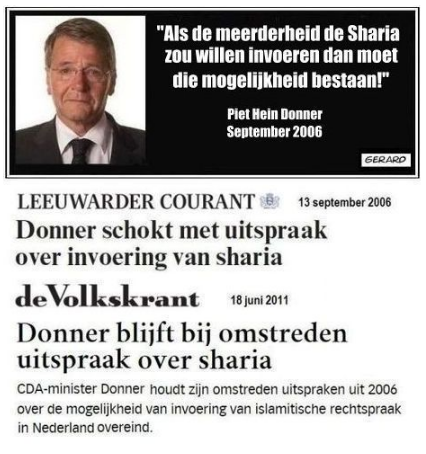 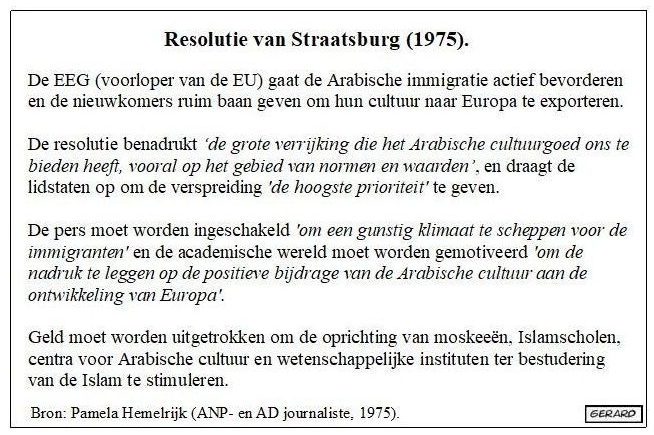 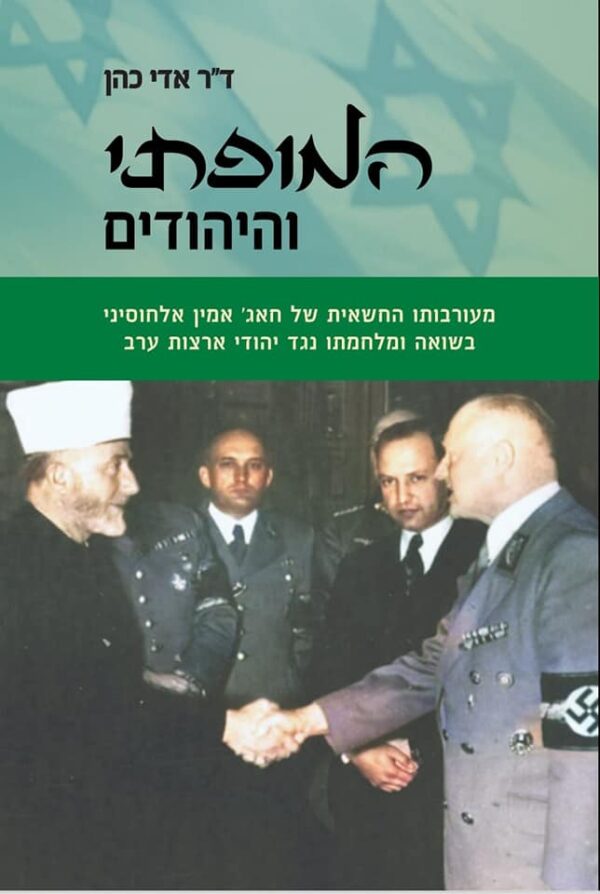 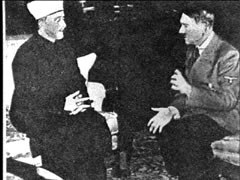 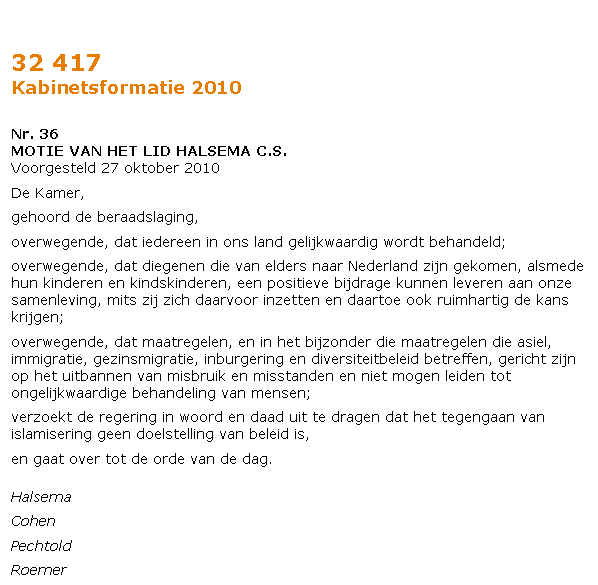 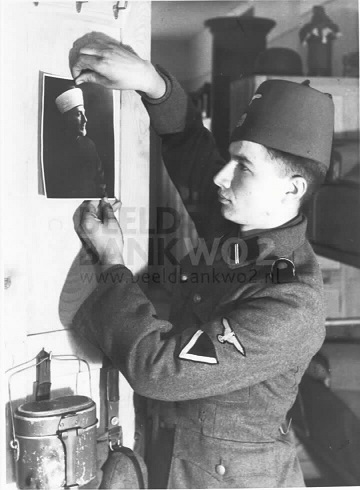 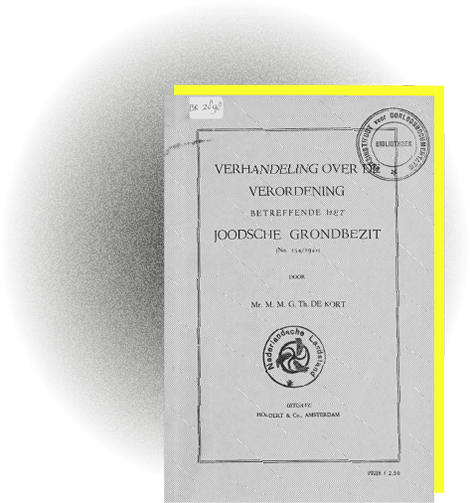 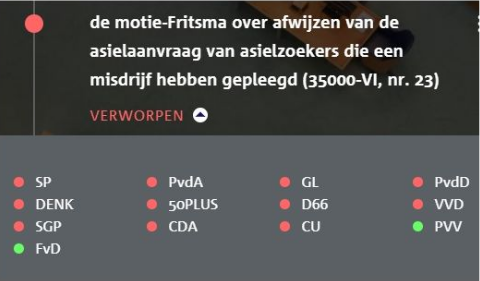 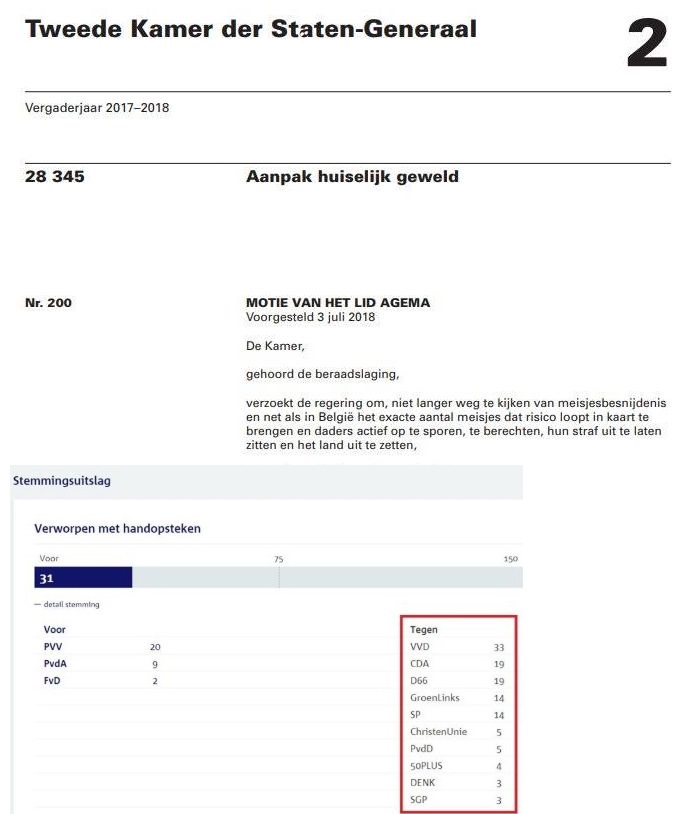 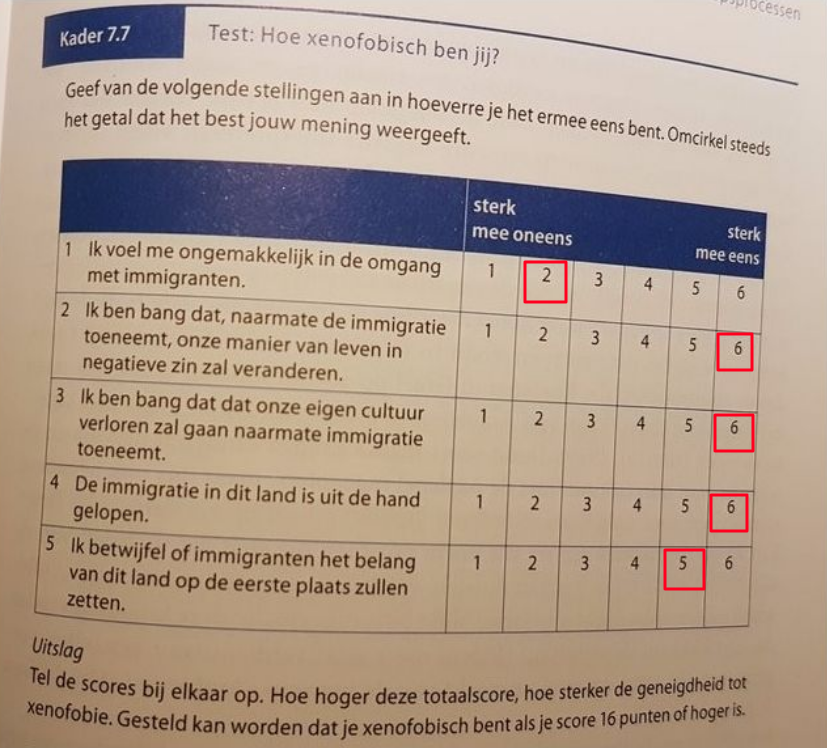 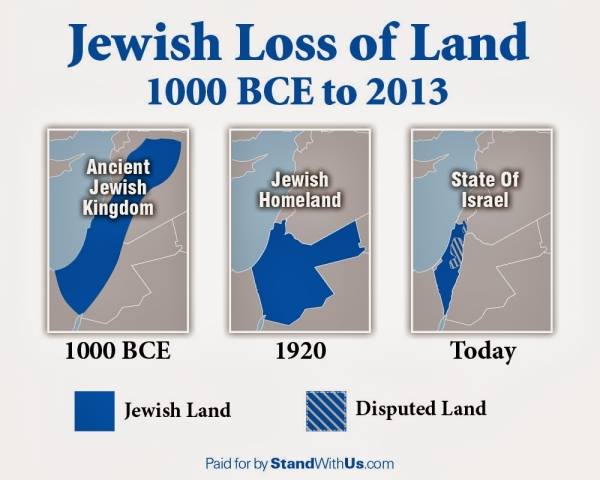 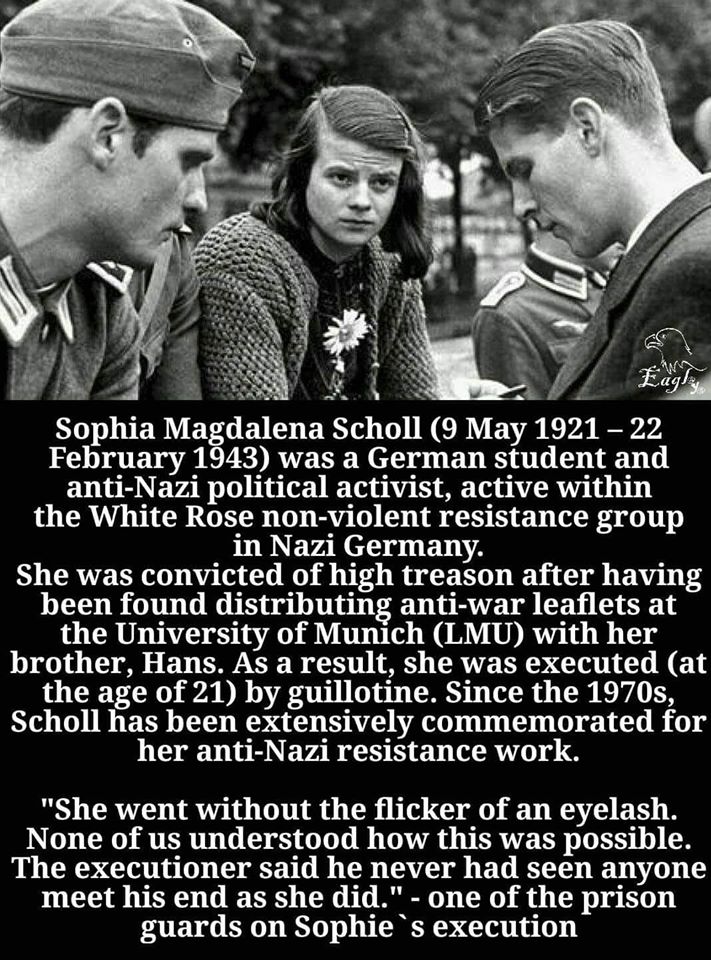 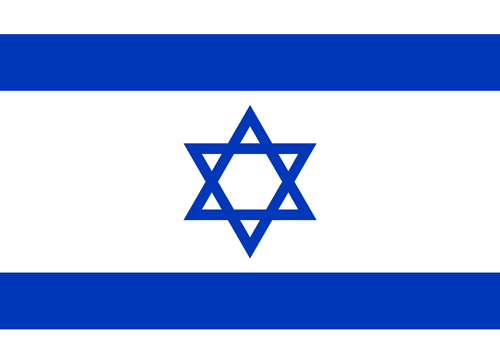 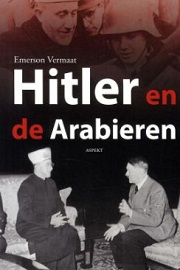 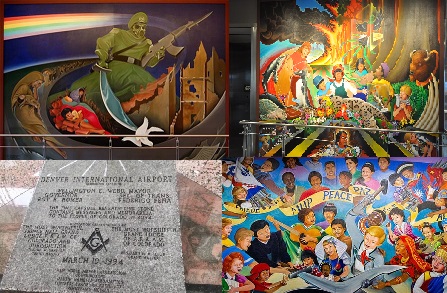 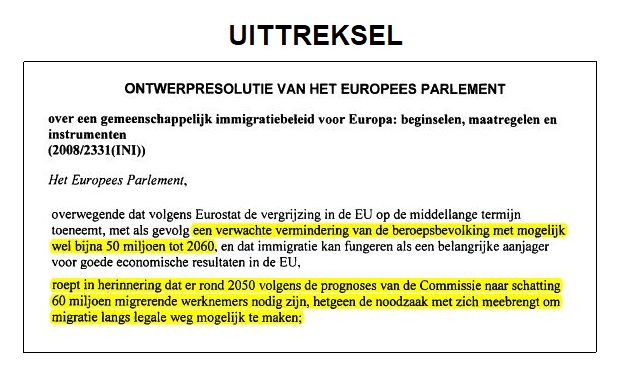